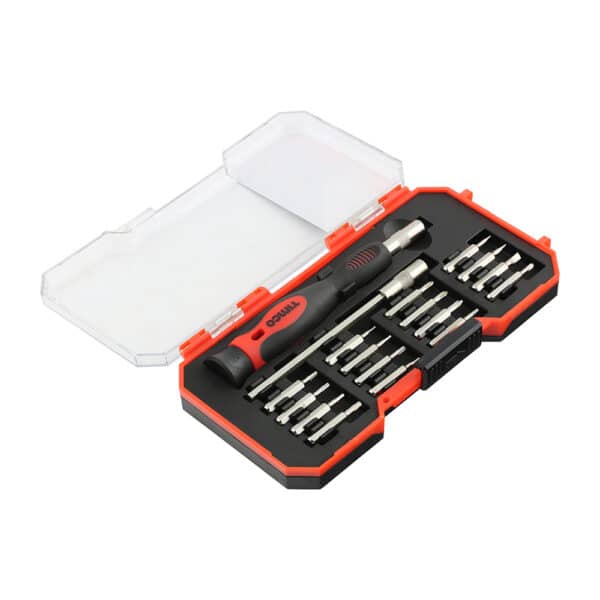 This Timco Precision Screwdriver 16-Bit Set comes with a screwdriver handle and 16 bits selected for electrical work and other very small jobs. Each bit is made of tempered chrome vanadium for durability.

Multi-bit screwdrivers allow a single handle to bear a wide variety of bits. The Timco Precision Screwdriver 16-bit Set combines this with specially chosen small bits for electrical and other detail work. Timco brand fixings, screws and tools are widely recognised as top-shelf. Drawing on 50 years of industry experience they are reliable and cost-effective.

Each bit is made of tempered chrome vanadium. These include slotted flathead, Phillips Head, Torx Head, and Hex Head bits.

The Timco Precision Screwdriver 16-Bit Set has one screwdriver and 16 different bits for it. The screwdriver has an ergonomic non-slip grip to reduce the pressure on your wrist.

The kit contains the following bits:

Timco is one of Britain’s leading trade equipment suppliers. Originating in Chester, it’s been operating for 50 years. Timco tools and fixings combine reliability, quality, and cost-effectiveness. When set alongside their stock-in-depth logistics policy, it’s easy to see why they’ve been around for so long.

That same stock-in-depth approach also influences the kind of products Timco makes. They produce a huge array of specialist fixings that accomplish specific tasks far better than more general options could ever hope to.

At ERoofing, we sell many of Timco’s excellent screws, nails, pins, timber hangers and tools. Whether you’re looking to fix drywall to timber studs, repair your fascia or secure some metal sheeting, Timco is sure to have a solution. 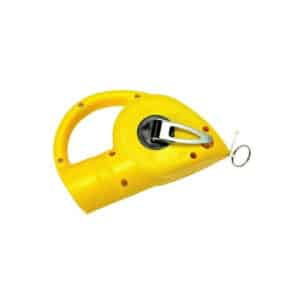 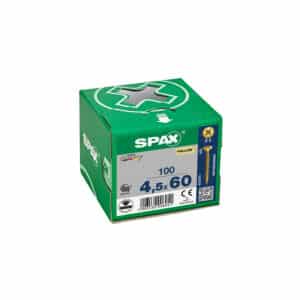 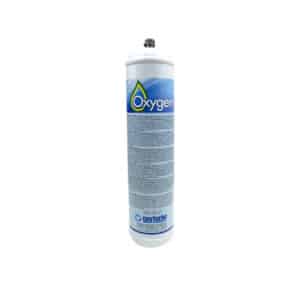